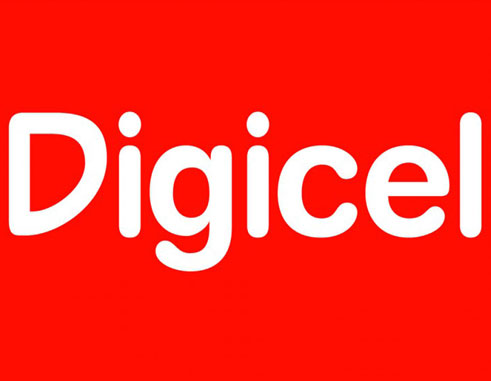 TELECOMMUNICATIONS Company, Digicel, has been found to be in breach of the principle of Internet Neutrality because of its move to restrict Over the Top (OTT) services, in particular Viber, to residents of the Caribbean region.

The Eastern Caribbean Telecommunications Authority (ECTEL) accused Digicel of the violation during the 16th Consultative Forum of Representatives of the five National Telecommunications Regulatory Commissions that was held in Saint Lucia last week.

Digicel recently had announced its intention to restrict the use of OTT services, particularly Viper indicating that it disapproves of Viber’s use of its network to deliver Internet telephony to Digicel customers at no cost, and that its efforts at securing a commercial contract with Viber for use of its network had failed.

“ECTEL and the NTRC’s (National Telecommunications Regulatory Commissions) note that the restricting of Viber and other similar OTT services is in breach of the principle of Internet Neutrality, which ECTEL promotes.

“The issue of restricting OTT services has been discussed at the level of the Board of Directors and the Council of Ministers of ECTEL and the representatives of the five commissions in the ECTEL Member States. The Council of Ministers expressed its disapproval of Digicel’s intention, and in particular, articulated its commitment to ensure that actions of service providers do not inhibit innovation in the telecommunications sector as contained in Article 4 of the Treaty,” ECTEL said in a statement.

The Authority, to further strengthen its case, quoted Article 4 of the Treaty to Digicel which stated in part that ECTEL must promote a universal service, so as to ensure the widest possible access to telecommunications at an affordable rate by themto share in the freedom to communicate over an efficient and modern telecommunications network.

According to ECTEL the issue revolves around a commercial arrangement between Digicel and a provider of OTT services, therefore it will not be drawn into the private commercial dispute save where the dispute falls within its jurisdiction.

“The intention of restricting incoming Viber communications by Digicel amounts to interception, which cannot be justified unless the consent of the sender or the receiver has been obtained. Digicel must therefore be transparent in its terms and conditions so that subscribers are fully aware of what they are signing up to,” ECTEL said in a statement.

The Authority said that the way forward is for continuing discussions with the respective regulatory authorities. Also developments in the ICT sector have created the platforms for innovations in content development and distribution, and therefore OTTs will continue to grow.

It proposed a resolution of these issues to be undertaken at a regional level to include all stakeholders- regulators, consumers and service providers. 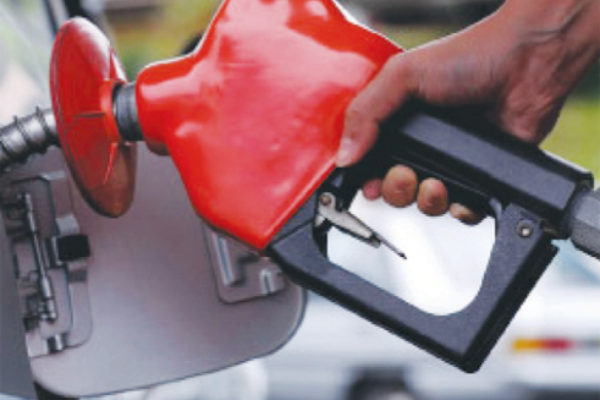