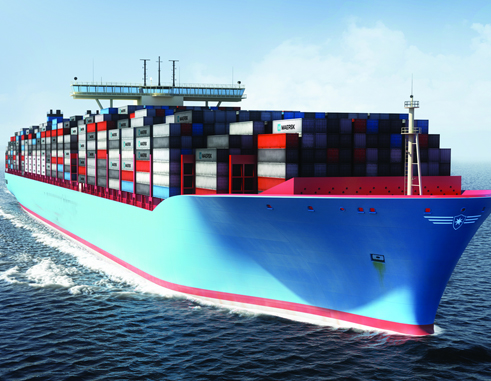 THE recent pull out of Cagema, a shipping line ,from Port Vieux Fort has left the future prospects of casual workers employed with the St. Lucia Marine Terminals in the balance.

The decision has already affected the approximately 100 persons who are now working less hours, and depending on how their employer negotiates with any other shipping line replacing Cagema and the union representing the workers, Vieux Fort General and Dock Workers Union, it is possible that they could be severed.

Some of these workers have been working close to 20 years with St. Lucia Marine Terminals which manages the seaport in Vieux Fort.

Cagema, which pulled out from Port Vieux Fort last month is involved in containerized cargo and has been providing the most work for the stevedores, among the other shipping lines calling there.

The Vieux Fort seaport has won a number of awards in the past and its stevedores have been showered with praises for their commitment to their work.

According to Alphonse Maronie, a checker employed with St. Lucia Marine Terminals, the situation is of grave concern to the workers who see their future now in doubt.

“I am very concerned about the state of affairs at the port. It is possible that some workers could be sent home… This will not be good for Vieux Fort ”, he said.

Commenting on the matter,President of the Vieux Fort General and Dock Workers Union, AnthaniusDolor said: “The pull -out of Cagema will have a negative impact on the workers. They will now be making less money since Cagema was the lifeblood of the port. It is an indictment on the St. Lucia Air and Seaport Authority {SLASPA) to allow the situation to deteriorate so badly.”

Dolor lamented that it is possible that Marine Terminals may be looking at severing and re-hiring the workers.

According to him, the decision by the shipping line will not only affect the workers but the entire community of Vieux Fort.

He added: “We also believe that the unreliability of the crane at the port had to do with the shipping line’s decision to pull-out of port Vieux Fort.” The crane has broken down on several occasions, affecting operations at the port.

Commenting on the situation, LeniusLendor, general manager of St. Lucia Marine Terminals said: “Cagema has taken a business decision to eliminate certain ports in the Caribbean and Vieux Fort is just one of them.”

He identified the others as Puerto Rico and St. Martin.

According to Lendor, St. Lucia Marine Terminals is now in the process of seeking another shipping line to replace Cagema.

Earlier this week, the management of Marine Terminals met with the workers to discuss the decision by Cagema to end operations at the port.