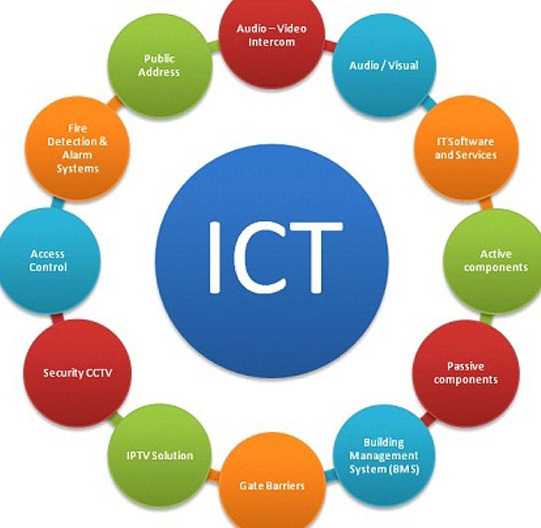 ON October 29, was International Internet Day, and I received a message from the Internet Society (ISOC) asking recipients to “take a moment to step back and celebrate the awesome power of the Internet.” I wonder how often we really consider the “awesome power of the Internet”. Mostly I suspect that we simply take it for granted, unless of course we find ourselves in a situation where it simply isn’t there. And when “it simply isn’t there” we suddenly realise how dependent on it we have become.

Like other things of “awesome power” the Internet is morally neutral. It is neither “good” nor “bad”. The moral judgement can only be made about the use that is made of the Internet. The Internet can amplify the sound of voices so that in Castries, nearly 10,000 miles away, we can hear protesters on the streets of Hong Kong; the Internet is also used to broadcast messages of hate and terror to the world.

The Internet can be used to monitor us to keep us safe, but also to monitor us to control us. There have been several ingenious proposals of how cell phones could be used to assist in the control of epidemic diseases like Ebola and the various new types of influenza. In June of last year (2013) the world was made aware of the fact that communications over the Internet were routinely being intercepted by the government of the United States. George Orwell’s 1984, published in 1949, had suddenly come true. Big Brother is watching us, and we have no way of telling that it’s happening.

The Internet is like the sea. It is all around us. On calm blue days the sea smiles, provides us with something beautiful to look at, offers a chance for recreation, facilitates tourism. When hurricanes come they destroy. There’s no point blaming the sea. The responsibility is ours – to take advantage of the benefits while at the same time being aware of the negative possibilities and doing our best to guard against them.